The Chatham Granite Club origins begin in 1862. The earliest members of the club curled on the ice surface of the Thames River during the cold winter months, making the club one of the oldest recreational clubs in Chatham/Kent.

In 1892, The Chatham Curling Club purchased the old malt property located on the current site of the club at 41 William Street. The property was converted into a skating and curling rink. A new building was erected in 1903 and it was used for curling and other events. In 1929, The Chatham Arena Limited remodeled the curling rink into an arena with artificial ice for skating, curling and amateur hockey games. During the next 10 years the Chatham Skating Club, and local hockey teams used this facility.

The property was purchased in 1939 by a community minded committee headed by Peter Gilbert Sr. for $3300. The building was renovated and converted again into its current function as a curling club.

In 1965, the building was demolished and replaced with the present British Columbia Cedar that houses the present structure of the club today. The new facility included a lounge, bar and fully equipped kitchen, washroom and change rooms. Throughout the decades the facilities have continued to be upgraded to improve the curling experience.

The present facility is used seven days a week from the months of October to April by the Chatham Granite Club’s active membership.  Rental leagues, business meetings and other social functions utilize the facilities as well.

The Chatham Granite Club is governed by a Board of Directors and supported by a strong volunteer component that put in almost 2700 hours last year to support the leagues, programs, social events and necessary up keep of the facilities.

The Chatham Granite Club has been the proud host of the Ontario Blue Light Men’s Tankard in 1987 and 1990, and the Ontario Senior Men’s and Women’s in 1995. The Club hosted its first Pinty’s Grand Slam of curling in September 2018 and received accolades for it being one of the most successful Slams of the season.  In March 2020, the Club was host to the High School Provincials with great support from the community.

The long history of the Chatham Granite Club is proof that curling is a beloved sport in the community and it hopes to keep its doors open for generations to come.

Below are some pictures from our 1979 Ontario School Curling Provincial Finals Pamphlet. 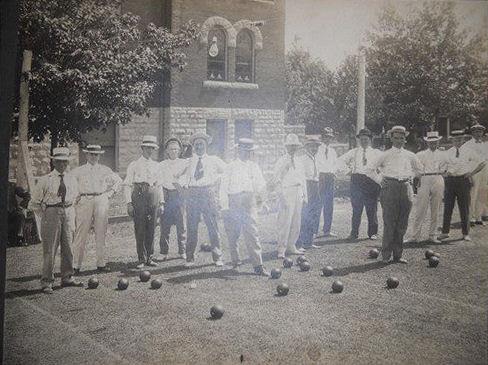 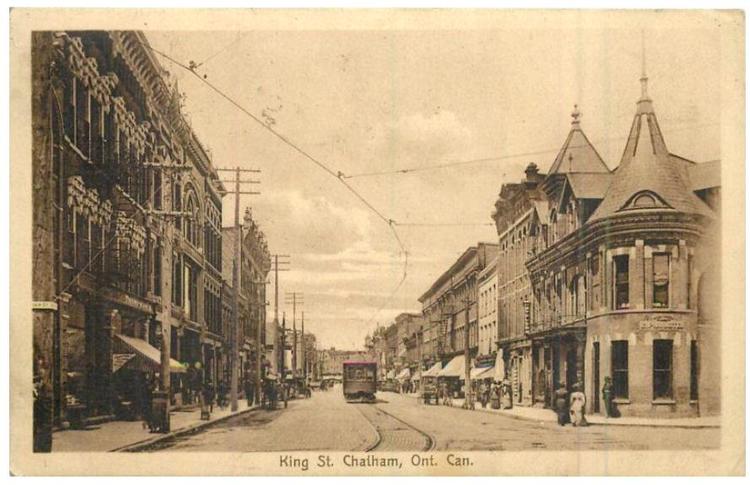 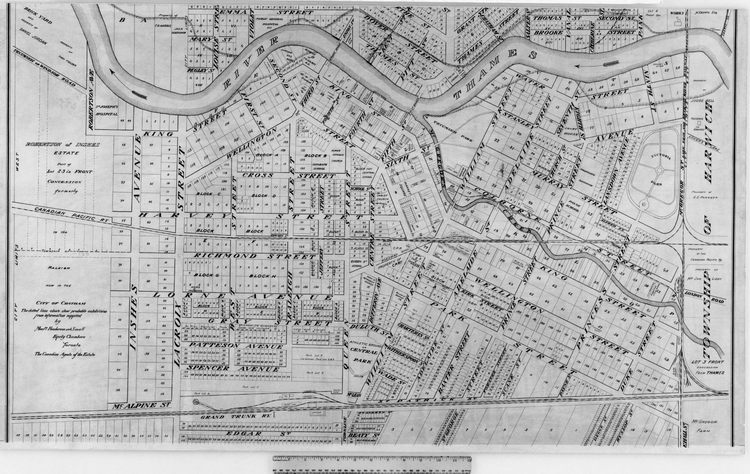 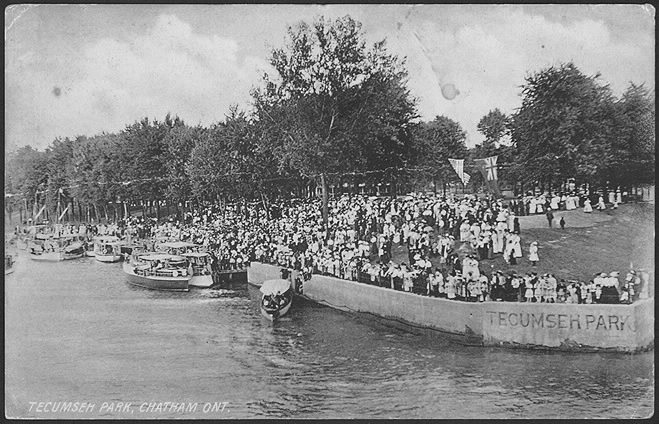 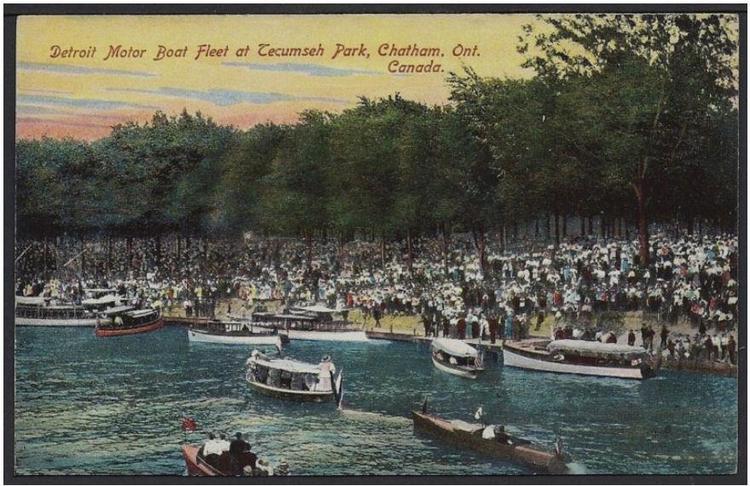 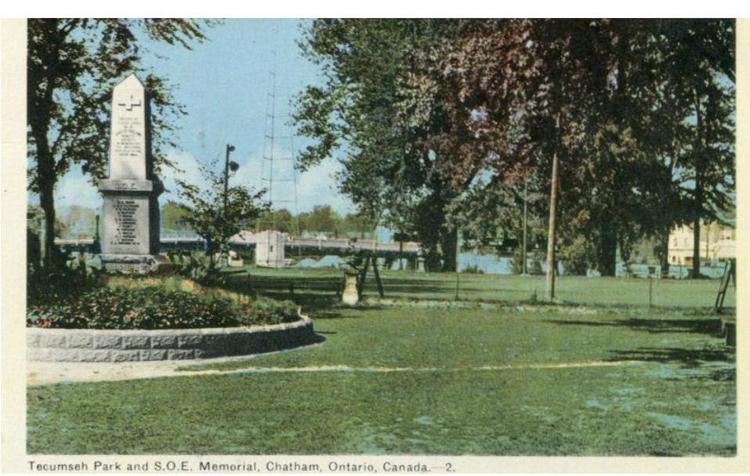 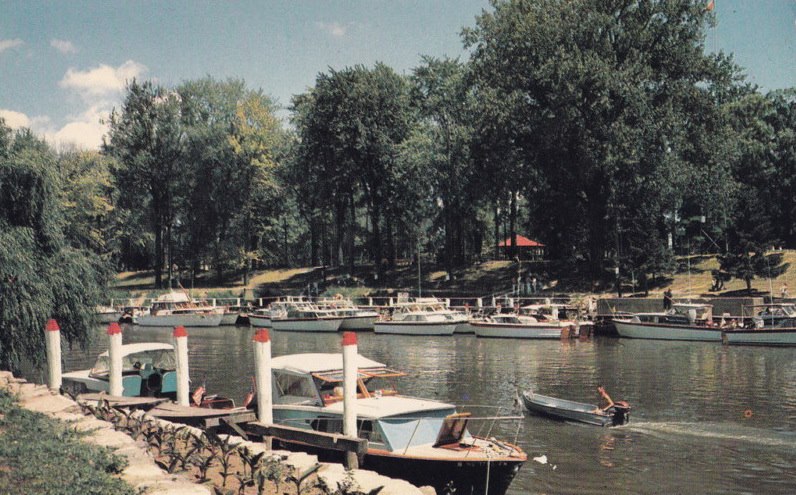 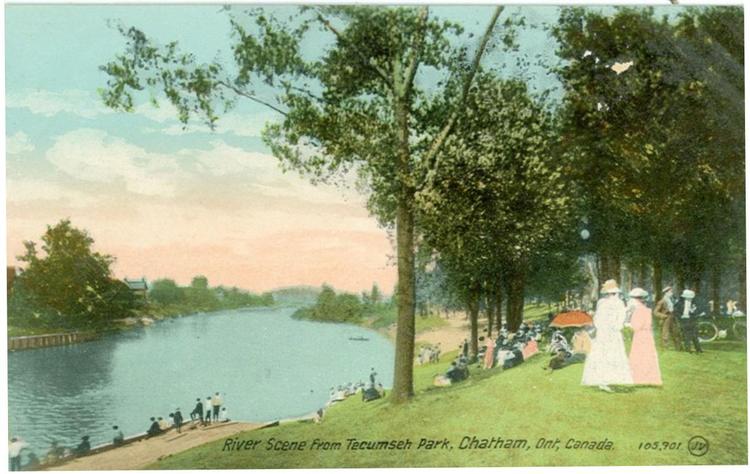 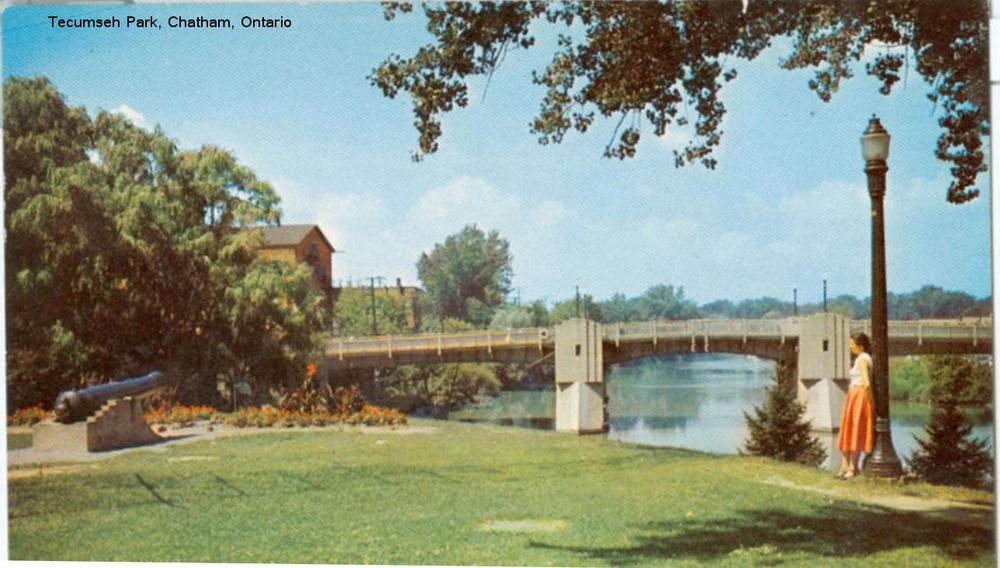 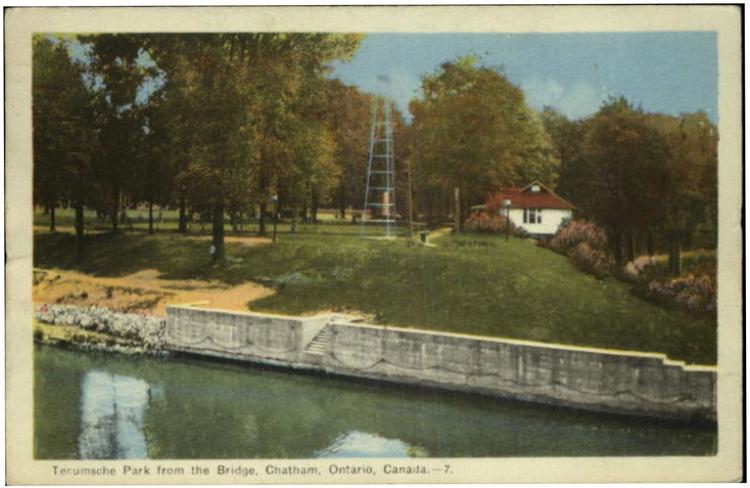 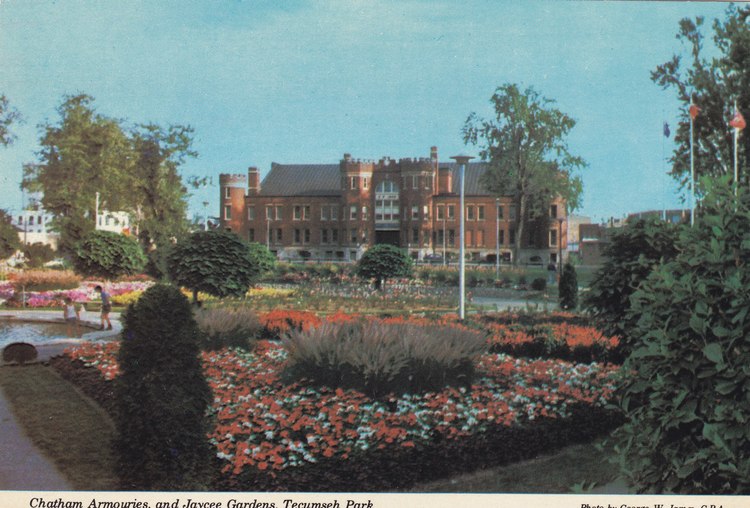 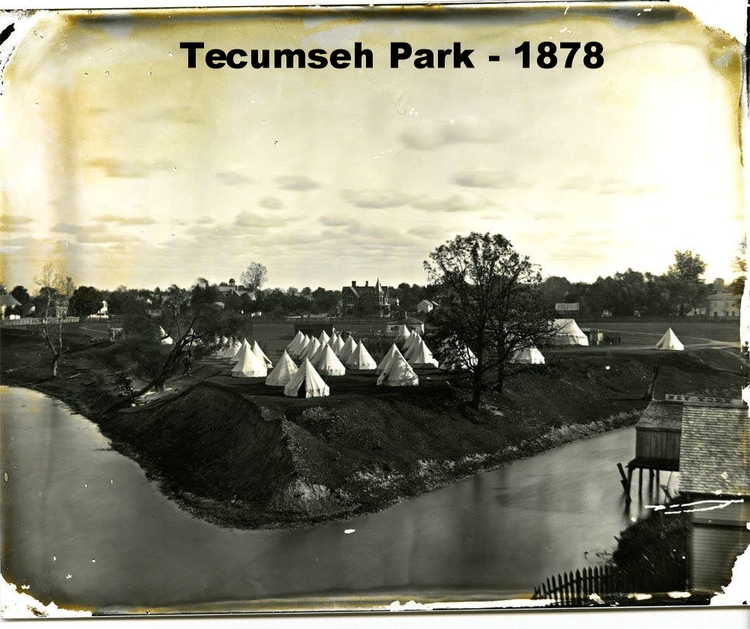 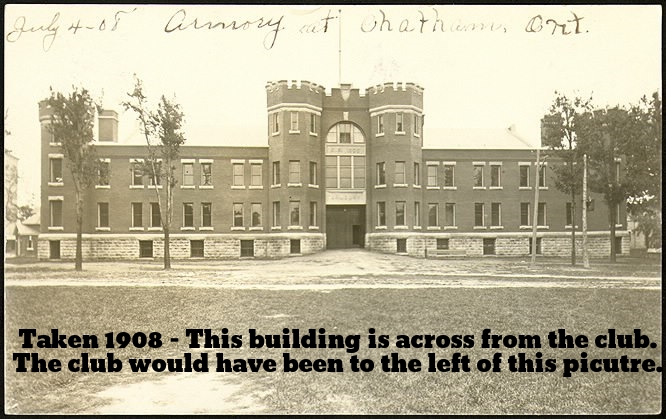 Contact the club by phone or email to join us.

The Chatham Granite Club is home to curling in Chatham Ontario. Curlers of all ages and abilities can enjoy some winter fun in a friendly atmosphere.

Check out our leagues, bonspiels, pay-as-you-play, learn to curl programs and social activities in our licensed lounge.  Enjoy using our facilities for your next meeting, group function or wedding reception.  All at great prices!